Sustainable Environment through the Arts & Sciences

As climate crises grow and continue to impact Earth’s citizens in ways both immediate and long term, thoughtful redesign of human-enabled systems become vital to survival. Comprised of environmental scientists and artists, S E A S explores creative paths to spark reform of how we understand and treat our home. 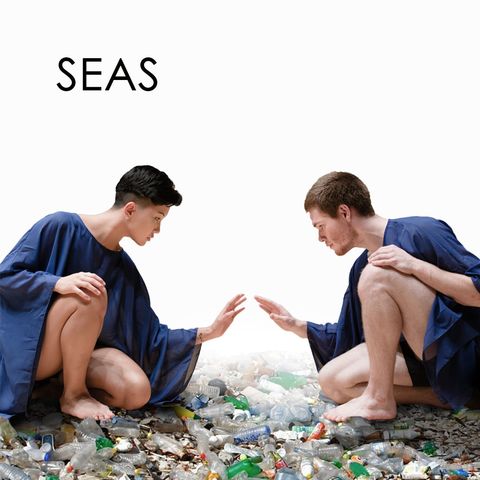 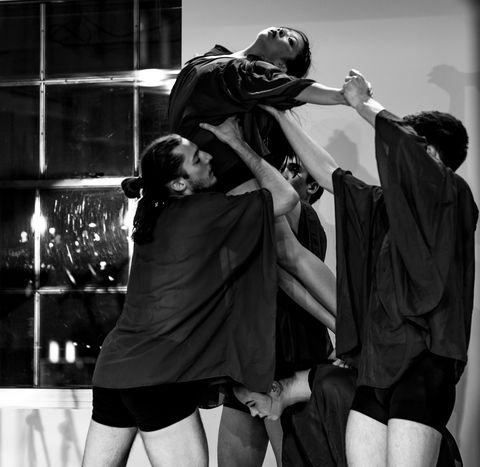 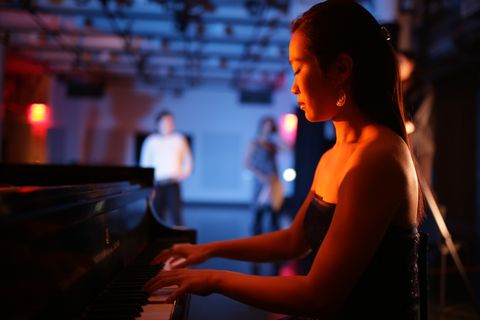 Awaken widespread awareness of and sensitivity to human impact on particular organisms, communities, and ecosystems, on both local and global scales. Serve as a creative intersection for scientists, artists, and local communities to learn, communicate, collaborate, and innovate towards sustainability.

Craft immersive and educational experiences that expose the nature of ecological relationships and human practices as supported by current scientific research. These include interactive lecture-performances, discussion panels with scientific experts, short films, and volunteer opportunities in collaboration with wildlife conservation organizations.

S E A S works collaboratively. The whole team—scientists, writers, composers, choreographers, performers, and filmmakers—workshops every project together, shaping each work into its rich, final form. 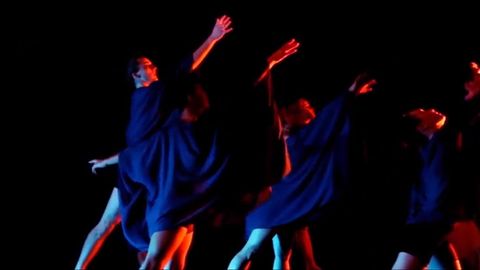 RISE, AWAKEN in the mysterious realm of birds. Step in their skins, and take flight in their present-day lives. What do you encounter that wasn’t in your life as a human? Can you face the world as it is, and how do you, as a bird, survive? 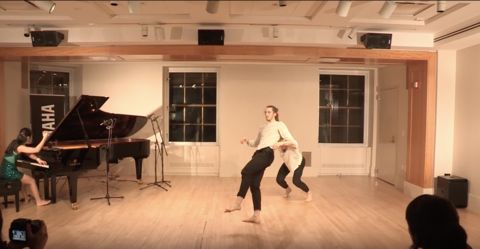 ISOSTASY explores the interactions between weight, motion, and change in the Earth’s system—specifically, melting glaciers and sea level rise resulting from global warming.

Founded in 2015, S E A S began as an exploration between friends and colleagues in New York City seeking to deepen their own connection to and understanding of nature, climate change, and human impact. Realizing a vast disconnect between what is felt and what can be understood from reading about climate change and published data, the troupe decided to give voice to the planet through by realizing its stories through the communicative power of the arts. 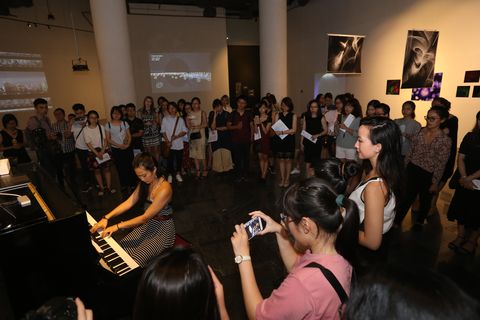 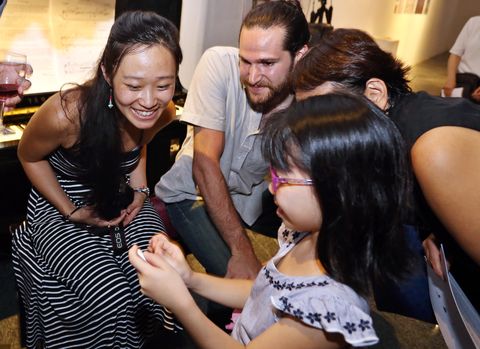 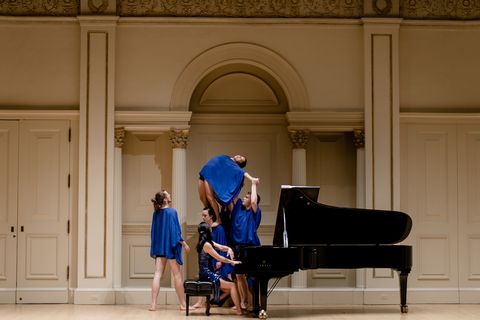 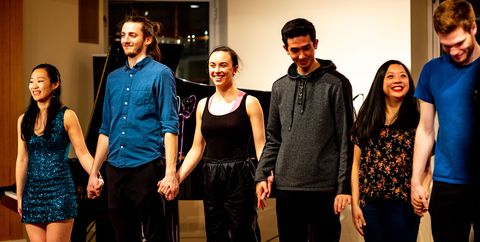 Today, S E A S exists thanks to collaborators and audiences like you! To support our work, you can make a contribution below :

To feature, collaborate with, or join S E A S, contact us here. We’re happy to hear from you! 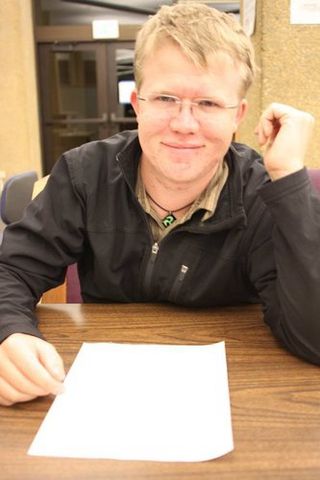 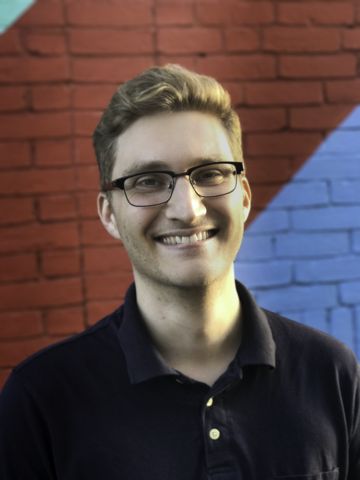 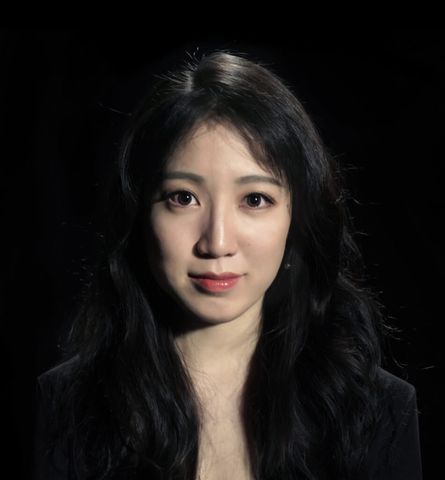